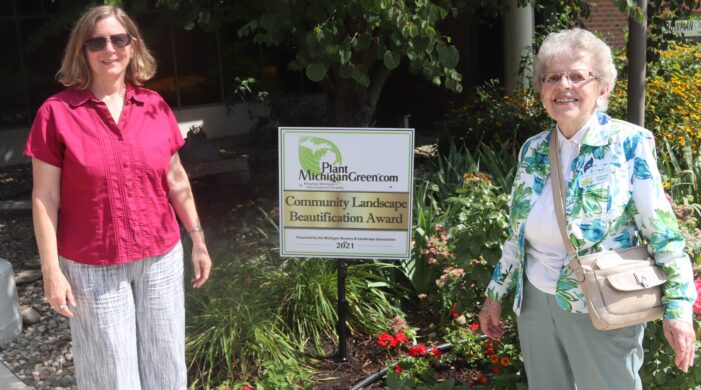 Anniversary No. 60 approaching for local couple 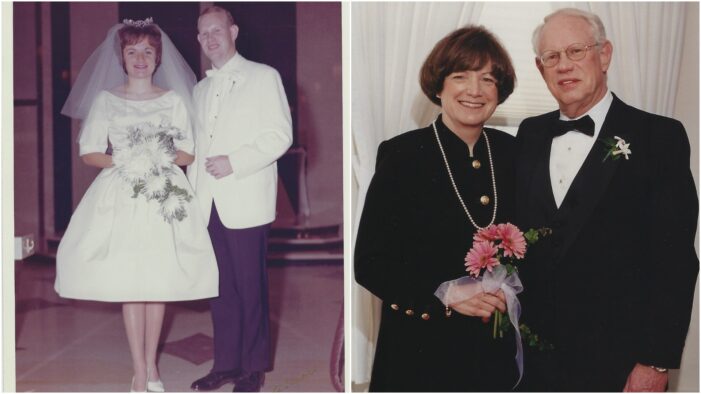 A Clarkston man faces jail time for sending threatening messages directed at Governor Gretchen Whitmer, Attorney General Dana Nessel announced Monday Kevin Dawe, 31, has been charged with two counts of malicious use of telecommunications services, misdemeanors each punishable by up to six months in jail and/or a fine of up to $1,000. The charges […]

The Road Commission for Oakland County will enhance the safety and traffic flow at the intersection of Oakhill and Sashabaw roads on the border of Independence and Brandon townships by constructing a compact roundabout at the Independence/Brandon township border. The construction will start next Monday, Aug. 30, with the intersection closing on Wednesday, Sept. 1. […] 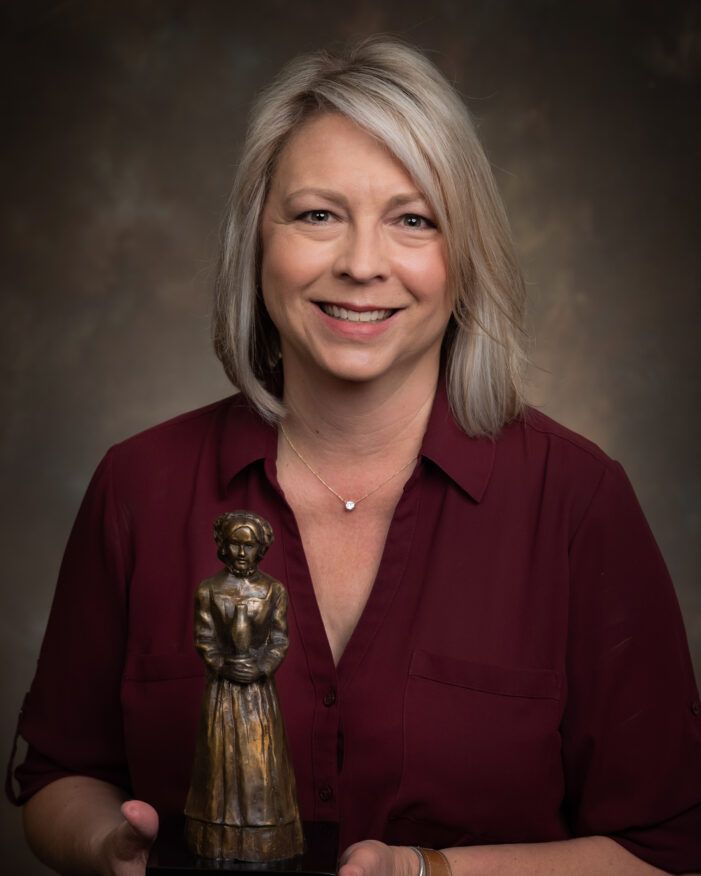 Kathryn Armstrong, of Clarkston, has been named winner of the Nightingale Award in the Oakland University School of Nursing Distinguished Alumni category. She is currently employed at Beaumont Hospital at the Royal Oak campus Each of the 12 Nightingale Award winners receives a check for $1,000 and a solid bronze statue of Florence Nightingale, in addition to a Nightingale ceremonial […] 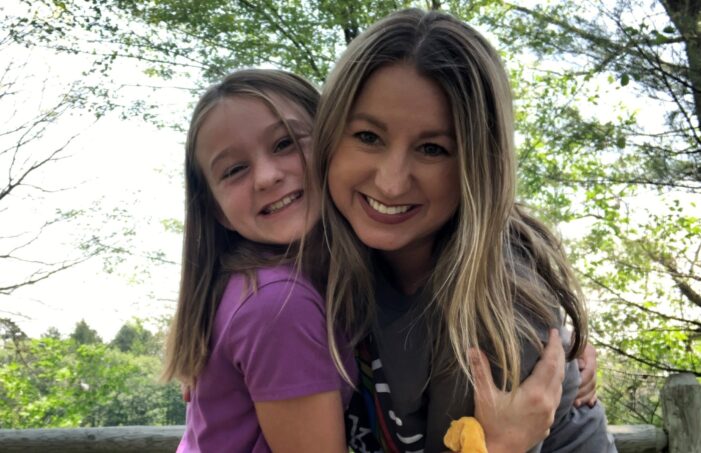 BY MATT MACKINDER Clarkston News Editor Lisa Hanes had just purchased her new home on July 30 and was living in the Independence Woods manufactured home community with her daughter Eastyn. Early last Thursday morning, the storm that whipped through much of Oakland County produced a lightning strike hitting the gas meter on Hanes’ home […]

Taking the oath to serve

At the August 3 Independence Township Board of Trustees regular meeting, four of five new full-time township firefighters/paramedics hired in June were officially sworn in. Pictured, from left, are Caleb Harless, Aaron Grooms, Christian Iverson, and Chris Bageris. Not pictured is Brent Turner. Photo by IAFF Local 2629 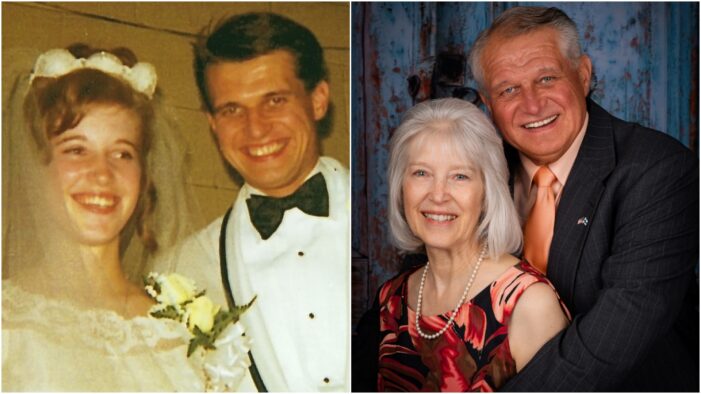 Frank and Libby (Sterling) Liimatta, high school sweethearts, will reach a major milestone on August 20 when they celebrate their 50th wedding anniversary. Celebrating with them are Andy and Karen Liimatta with grandchildren David, Bekah and Anna, of Ishpeming, Mich., and also Mary and Josh Arleth with grandchildren Iggy and Evey, of Portland, Mich. Frank […]