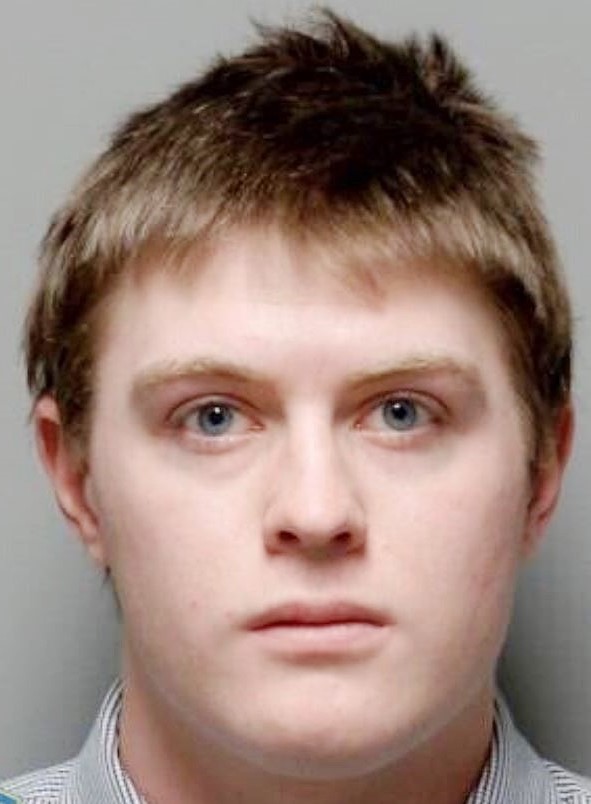 Clarkston resident Maxwell Wyckoff, a known member of the Wolverine Watchmen, was arraigned on two felony weapons charges March 22 at the 52nd District Court, Division 3 in Oakland County.
The 22-year-old is charged with one count of converting a semiautomatic weapon to an automatic weapon, a felony punishable by up to four years in prison and/or a $2,000 fine, and, one count of possessing a muffler or silencer device, a felony punishable by up to five years in prison or a $2,500 fine.
A modified firearm and silencer device were found at Wyckoff’s residence, reportedly on South Main Street, which led to his arrest.
“Modifying a firearm to increase the stealth capability and lethality of the weapon is a crime,” said Michigan Attorney General Dana Nessel.  ”My office will not hesitate to pursue and prosecute any individual who would go to such lengths.”
The Watchmen were allegedly one of many right-wing militias who have taken part in protests against Governor Gretchen Whitmer in recent times.
The FBI and Michigan State Police conducted a thorough investigation into the Watchmen and their activities, obtaining search warrants for residences of multiple members of the group, including Wyckoff.
A preliminary exam is set for April 8.