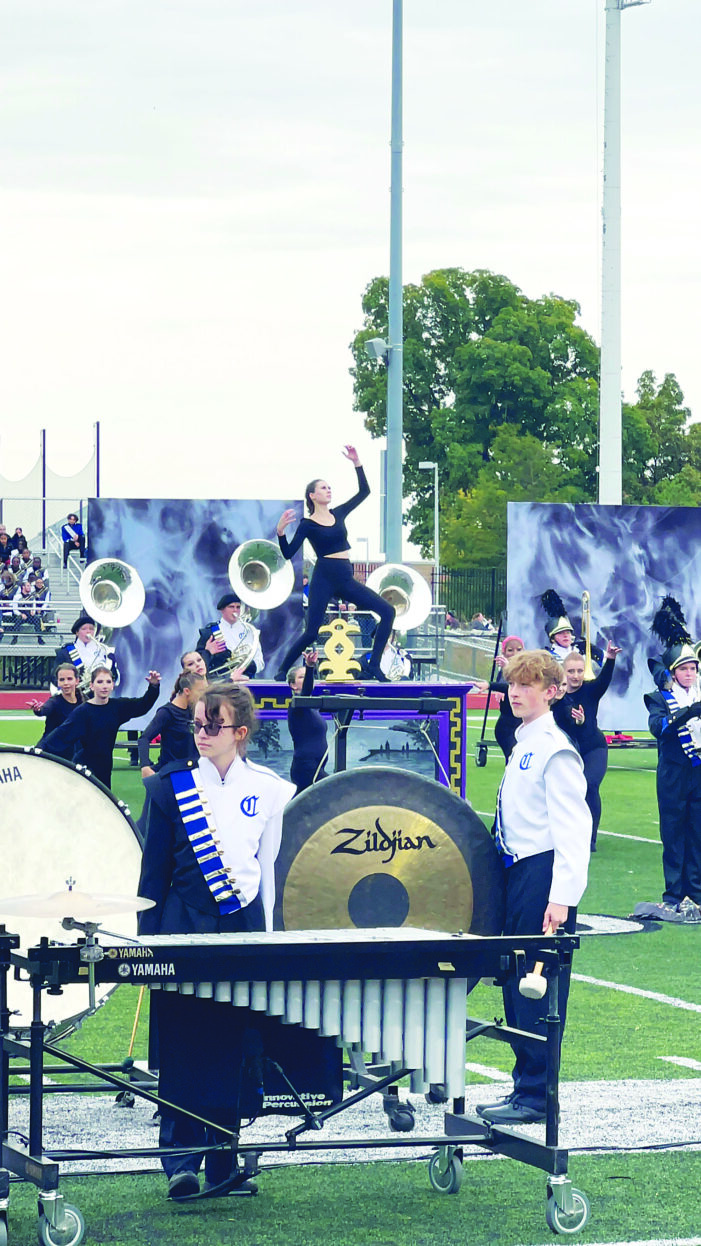 The Clarkston High School Marching Band competed in the Lake Orion Dragon Invitational on Saturday and finished in first place in Flight I.
They scored 72.00 and also won awards for best music and best visuals.
“This was the first judged performance by the kids and they did a great job,” shared Michael Lewis, band director. “Many of the students were competing for the first time so they were able to overcome their nerves and perform at a high level. It was great to see that all of their hard work rewarded.”
Clarkston hosts their invitational on Saturday, October 8 at the high school, 6093 Flemings Lake Road.