By Phil Custodio on September 6, 2018   Activities

BY KIRSTEN ISBELL Clarkston News Intern Writer My Habitat Clarkston is an inspiring group of volunteers, a message Julie Nemeth of the MHC Steering Committee is sharing across the state. “Clarkston is truly setting the pace when it comes to community volunteerism, neighborhood revitalization and individual empowerment,” Nemeth said. “Our Clarkston model is inspiring communities […]

Dickens of a lecture to launch speaker series

Oakland Town Hall 2018-2019 Lecture Series kicks off, Oct. 10, with a discussion of Charles Dickens. Author and lecturer Dr. Elliot Engel presents “The Dickens Nobody Knows” about the 19th century author’s life and the roots of his unique imagination. The four-lecture series is presented at the St. George Cultural Center, 43816 Woodward Avenue in […]

Dear Editor, North Korea. Afghanistan. Syria. Russia. China. With so many difficult international situations facing our country, we need someone representing us in Congress who has substantial experience working with U.S. national defense agencies. Elissa Slotkin is that person. The former acting assistant secretary of defense for international security affairs at the Pentagon, Ms. Slotkin […] 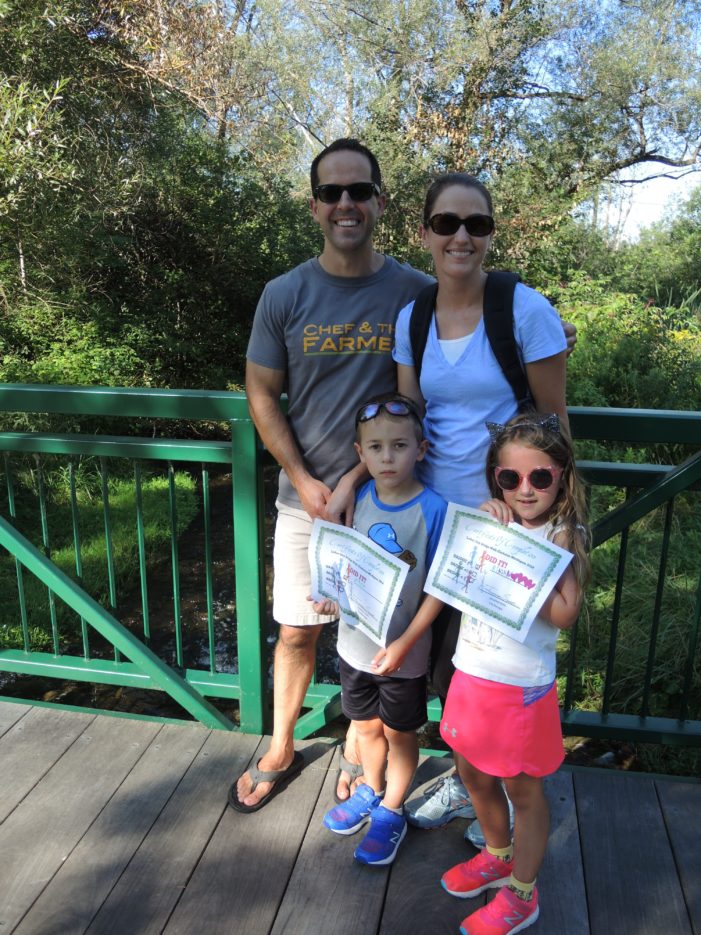 Jack and Reagan Rogers, with their parents Gary and Liz Rogers, show off their bridge-walking certificates. Photo by Phil Custodio Families enjoyed a final warm, summer day under blue skies and sun at the Labor Day Let’s Walk the Bridges in Depot Park event. Residents planned the family-friendly event as a new Labor Day tradition […] 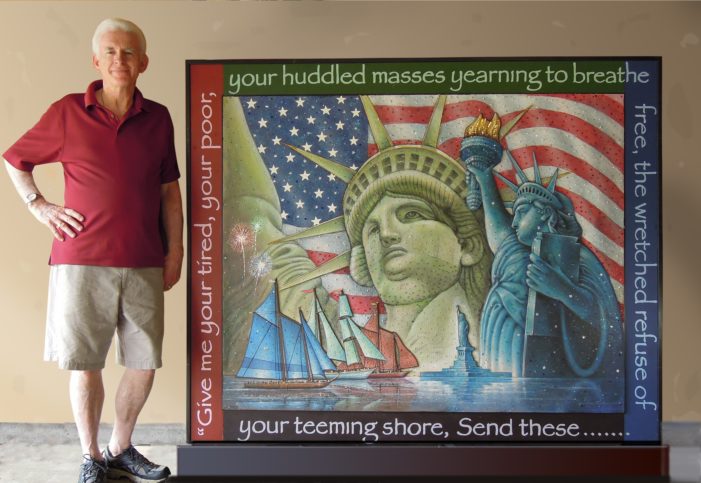 Club talks about the birds

Fans of our feathered friends shared notable sightings and stories of birds at their feeders, at the August meeting of the Clarkston-area Backyard Birders Club. Guest presenter Daryl Bernard, executive director of Seven Ponds Nature Center, shared useful tips for identifying birds in your backyard, described rare sightings in Michigan in recent months, and talked […]

By Phil Custodio on September 6, 2018   Activities

Clarkston Village Players bring “The Dixie Swim Club” to the stage, focusing on five unforgettable Southern women whose friendships span 22 years, since their days on the college swim team. As their lives unfold and the years pass, the women increasingly rely on one another, through advice and raucous repartee, to get through the challenges […]

BY KIRSTEN ISBELL Clarkston News Intern Writer Facing his first full year as superintendent of Clarkston Community Schools, Shawn Ryan has bright ideas for students. “In the first few weeks of school I would rather have teachers focusing on building relationships with their students rather than focusing on lesson one point one, and reading Chapter […]