Athlete of the Week: Champion of the lanes 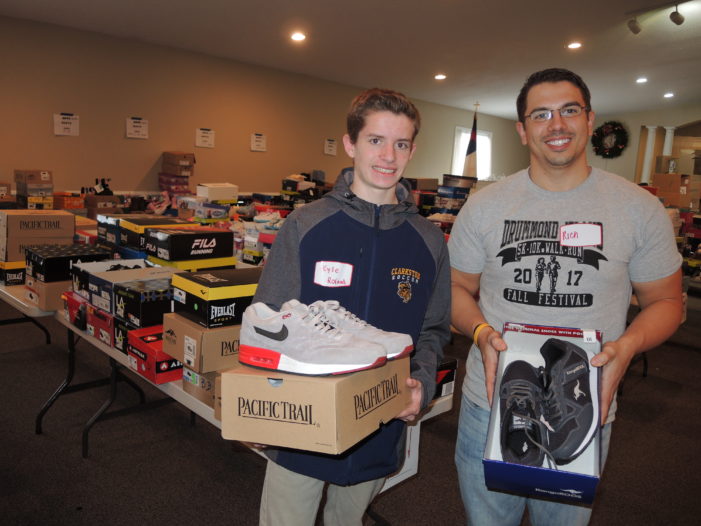 Kyle Roland and Rich Hansen joined dozens of other volunteers to help kids get the winter clothes they need. Photos by Phil Custodio The streets and parking lots were covered in snow, but inside Oakland Woods Baptist Church was warm and toasty as dozens of volunteers helped more than 300 kids pick out shoes, boots, […]

Athlete of the Week: Kick for the win

By Wendi Reardon on December 7, 2017   Uncategorized

BY WENDI REARDON PRICE Clarkston News Sports Writer As senior Jermaine Roemer was getting ready to kick his 30-yard field goal in the MHSAA Division 1 Football State Championship, his mom was in the Ford Field stands saying her mantra. “Over the branch and out to the road,” shared Gina, Jermaine’s mother, explaining their side […]

By Phil Custodio on December 7, 2017   Uncategorized 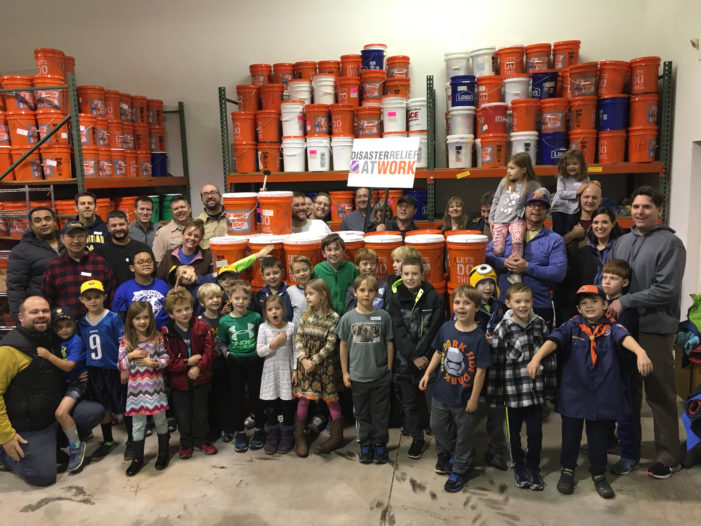 THE HEALTHY CHILD: It’s not worth it, beat the holiday bloat

November is upon us. It’s time to overindulge, spend a little more than we should, and eat more than our pants can handle. While merry and bright, the holidays can be hard on both our wallets and our bellies. My husband will be the first to tell you I don’t have any inspiring words for […]

Man talked down off downtown roof

A 21-year-old Brandon Township man’s brother called the Oakland County Sheriff’s Office to inform them his brother was on the roof of a downtown Clarkston Restaurant, feeling suicidal, 11:59 a.m., Nov. 9. Deputies found the 21-year-old on the roof of the Union Woodshop restaurant, a two-story building. He had climbed a ladder and scaled a […]

By Wendi Reardon on September 28, 2017   Uncategorized

From The Clarkston News archives 15 years ago – 2002 “Thousands turn out for crafts festival” Fall officially kicked off during the weekend with the 28th Annual Crafts and Cider Festival. An estimated 5,000-10,000 people attended the event held by the Clarkston Community Historical Society. “Raisin’ funds and havin’ fun” Bailey Lake Elementary held their […]

Kids took over the stage last week at Clarkston High School during Musical Theatre Camp. The campers, going into third through seventh grade, performed numbers from popular musicals as they learned choreography, singing techniques and a few pointers for “I Hope I Get It” from “A Chorus Line,” “Topsy Turvy” from Disney’s “Hunchback of Notre […]

Athletes of the Week: League champs

Local sluggers broke a tiebreaker to win their championship. The Independence Township Parks, Recreation and Seniors team Michigan Center for Orthopedic Surgery, sponsored by Dr. Shivajee Nallamothu, won the North Oakland Baseball League Championship on July 29. The game was decided in a tiebreaker format after seven innings of regulation play. To win the Boys […]