Salute to our honored dead 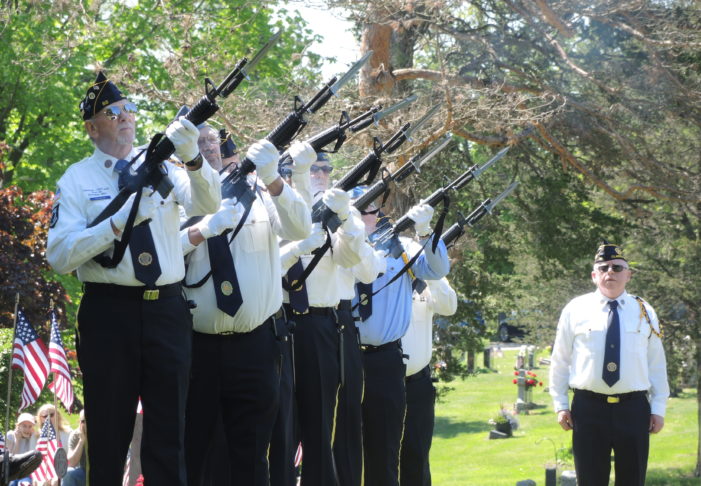 U.S. Army Major Jaime Breckenridge of Clarkston honored friends who fell in combat overseas as well as all those who gave the ultimate sacrifice in America’s wars under a sunny but cool sky Monday morning in Lakeview Cemetary.