WORDS FROM THE SUP’T: Grads display many achievements

The end of the school year brings countless opportunities for our community to celebrate the amazing accomplishments of our young people. It is also a chance for us collectively to pause and share gratitude for all of those in our community who contribute to these accomplishments. This year’s senior class represents an awe inspiring display […]

Fourth grade students at Independence Elementary School built a Buddy Bench for their Academic Service Learning project. “A Buddy Bench is a place where a student can go if they need someone to play with at recess,” said Dennis Klenow, third and fourth grade teacher. “When other students see someone on the bench, they go […] 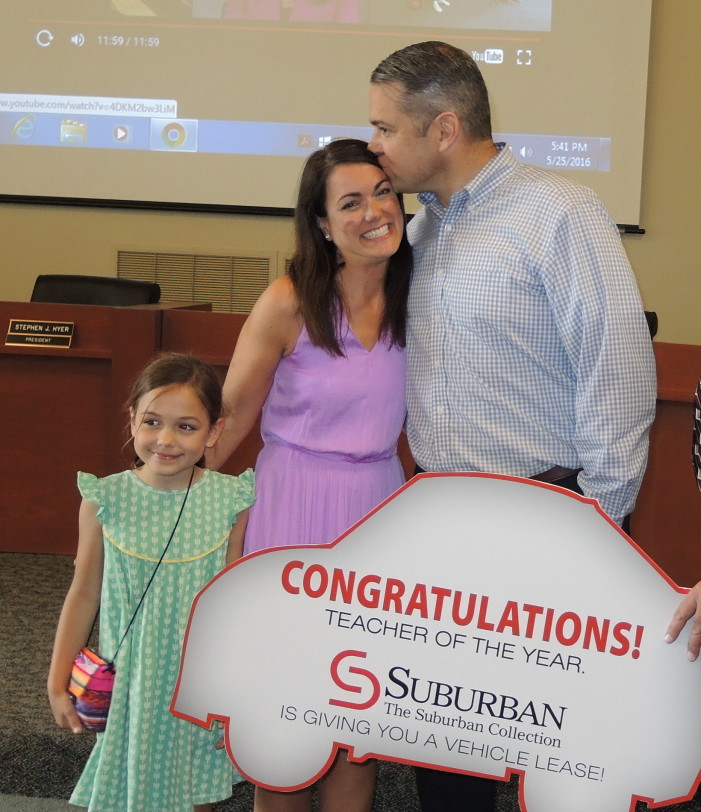 The Bailey Lake Elementary cafeteria was filled with cheers and screams of excitement as students and teachers alike celebrated the results of their Academic Service Learning (ASL) project during an assembly on May 11. The assembly included skits from students highlighting the accomplishments they achieved over the past two weeks, which had garnered the attention […] 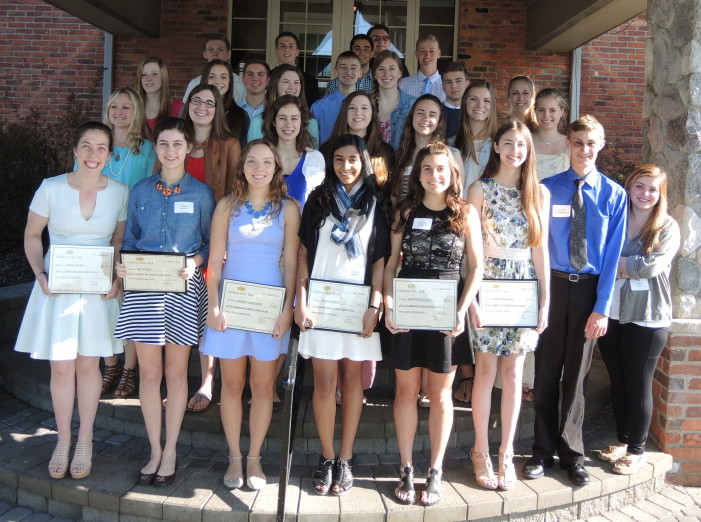 After months of discussion, a $75,980,000 bond proposal for the Clarkston Community Schools, will appear on the Aug. 2 ballot. “The board has gone through a very exhaustive process starting with surveying our community, meeting with our stakeholder groups, engaging with GMB Architecture and Engineering group to visit all of our sites and do an […]

Learning about the law

His nickname might be “Grumpy,” but don’t let that fool you. Behind his tough exterior, longtime custodian Dale Hamilton is a Teddy Bear at heart. “He’s a goofball and everybody knows it,” said his oldest daughter, Karrie Jolly. “He’s the biggest jokester and biggest prankster. If he teases you, it means he likes you.” Friends […]

Clarkston Area Optimists Club honored Outstanding Student Citizens from Bailey Lake and North Sashabaw elementary schools, April 27, at Clarkston United Methodist Church. “This is something I’m really excited to be a part of, something I look forward to every year,” said Bailey Lake Principal Glenn Gualtieri, who honored fifth grader Aaron Ludwig with the award […]