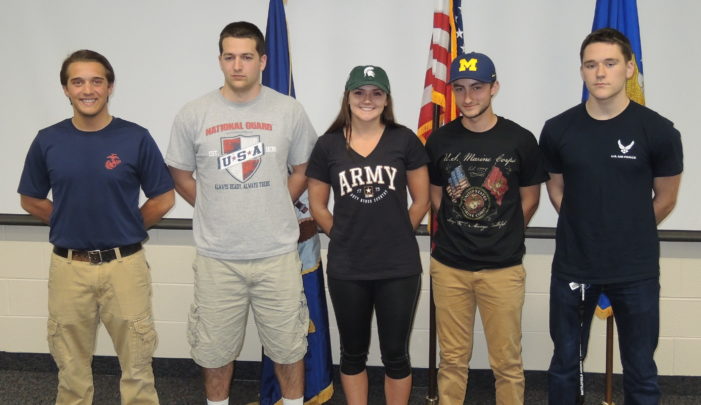 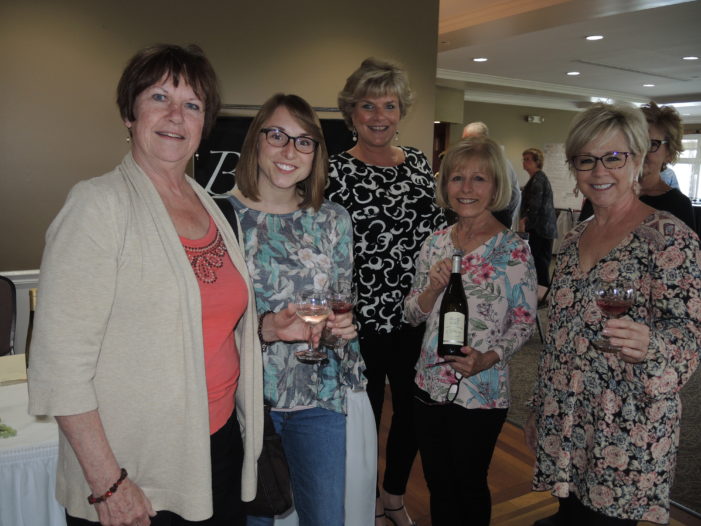 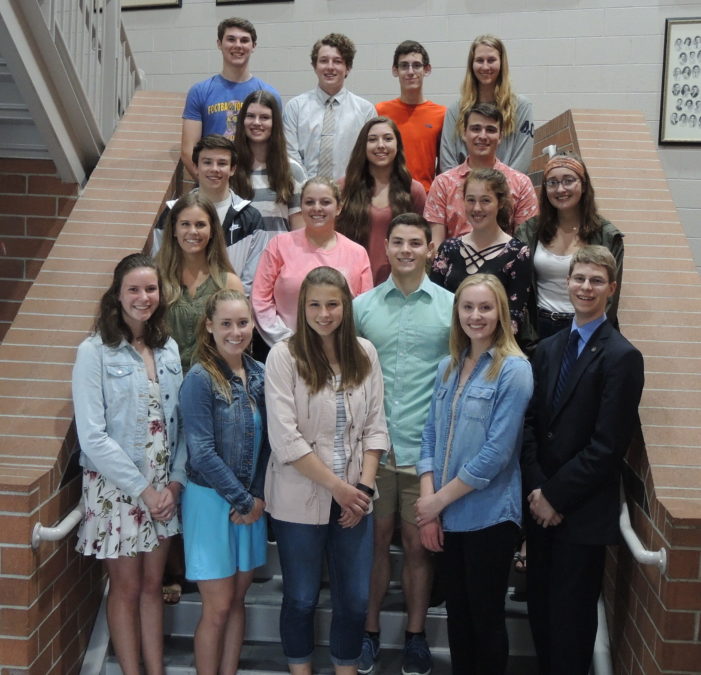 The Clarkston Farm and Garden Club’s Perennial Plant Exchange will be on Saturday, June 2, in the Washington and Main parking lot. Bring divided, potted and labeled perennials for exchange with other gardeners; clarkstongardenclub.org. Carefully dig, divide and thin the number of plants to trade. Pot plants individually with enough soil and moisture to bring […]

“You’ve got to accentuate the positive, eliminate the negative, latch on to the affirmative and don’t mess with mister in between.” (Johnny Mercer) Studies show that people with positive, affirming, attitudes tend to be healthier, live longer and be more financially secure than those who are consumed by negative thinking. Easier said than done, especially […]

ROGERS, Bill of Clarkston, passed away May 16, 2018 at 59 years of age. Born March 27, 1959 in Royal Oak, MI the son of the late Franklin and Joan Rogers. Beloved husband of Rebecca for 29 years; loving father of Mariah and Matthew; dear brother of Sherrie (Bob) English and James Rogers; son in law […]

JONES (VANCE), Melinda of Holly, formerly of Clarkston; went to be with the Lord May 16, 2018; age 55.  Beloved wife of John; daughter of Carol and the late Joseph Vance; sister of Margie (Kevin) Christian, Martha Marshall, Marie (Bill) Pizzuti and Michael (Terrie) Vance. Also survived by many nieces, a nephew, extended family and longtime […] 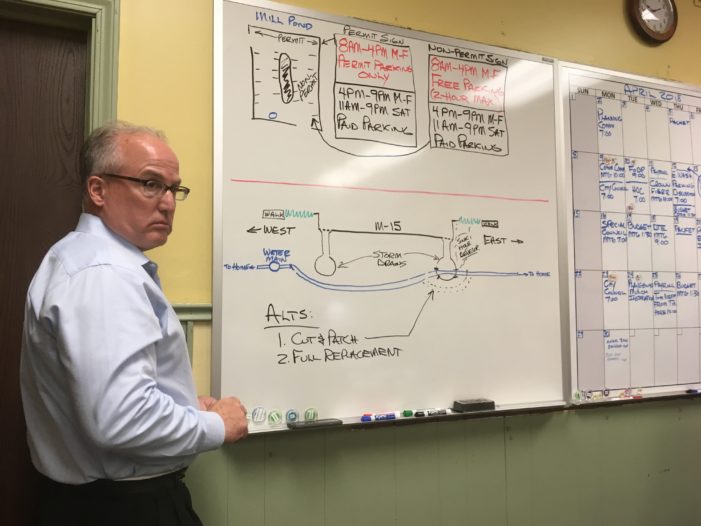