From The Clarkston News archives 25 years ago – 1996 “No principal yet for Clarkston El. as search goes on” Clarkston Elementary would open the new school year with Interim Principal Bill Neff at its head as the search continued for a principal. The position received 55 applications. “The committee did not come up with […]

It popped up on feeds a few times during the weekend on social media. MTV was officially 40 years old, debuting on August 1, 1981. I barely remember watching it the first decade it was on. Heck, I was barely a toddler when it debuted. Being as young as I was I don’t believe my […]

The Independence Township Parks, Recreation and Seniors Boys 15- to 18-year-old baseball team won the championship last week against Lake Orion. The team, sponsored by Edward Jones, had a great year finishing with a record of 11-1. The boys beat another Independence Township team in the semifinals 20-1. They ended up playing the Lake Orion […]

From The Clarkston News archives 25 years ago – 1996 “Oaks’ 30th anniversary” Oakland County Parks’ 11-park system was celebrating its 30th anniversary and what better way for Independence Township residents to celebrate than to visit Independence Oaks County Park right off Sashabaw Road. “A love affair with cars” Since childhood Blaine Jenkins had a […] 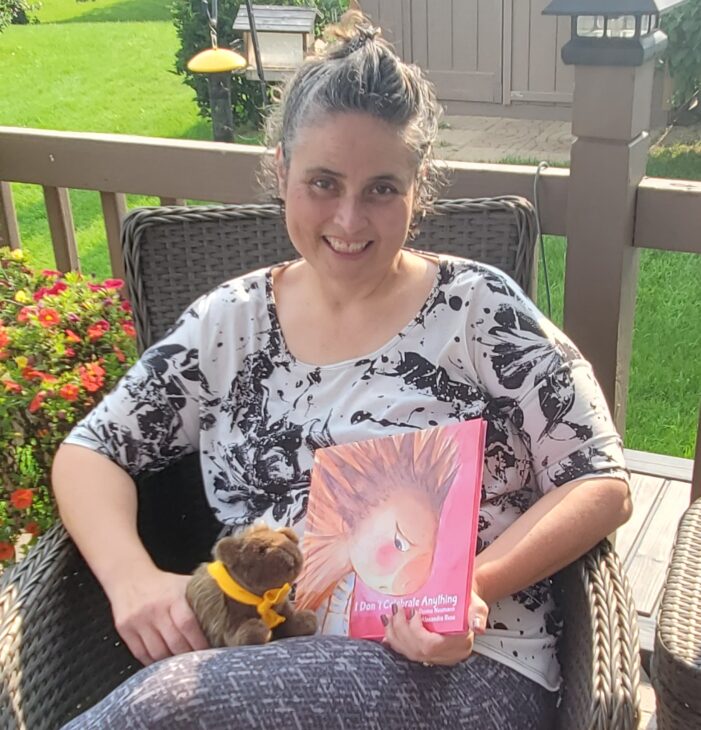 BY WENDI REARDON PRICE Clarkston News Staff Writer Donna Neumann, an Independence Township resident, has always written short stories but there was one story she always wanted to tell. Now she is telling it in “I Don’t Celebrate Anything,” a children’s book she wrote about Annie the Porcupine and her family who don’t celebrate holidays. […]

My co-pilot was very specific as we took the day off and drove around last Thursday. I was on the lookout for garage sale signs and we did find quite a few subdivision sales – even two in Clarkston on the route we were taking. But again, my five-year-old co-pilot, Jonathan, was specific – if […]