BY PHIL CUSTODIO Clarkston News Editor Chris Kemmer went above and beyond as a neighbor last spring, and her friend and neighbor Renee Rustile wants people to know about it. “Today is a celebration that wouldn’t be happening if she did not do what she did,” said Rustile at a birthday party for one of […] 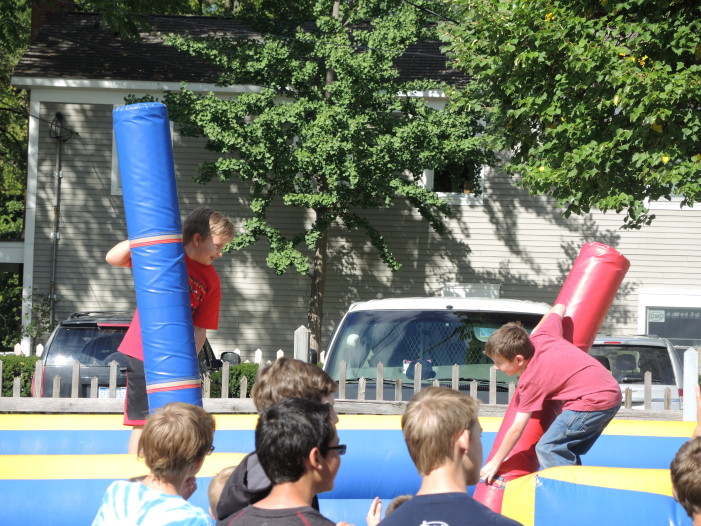 Cole Hedstrom, at left, and Sam DeKoninck engage in an inflatable-jousting match in the Washington Street Kids Zone. Photo by Phil Custodio The Taste of Clarkston had lots of free entertainment and activities for kids, in addition to dozens of restaurant booths. 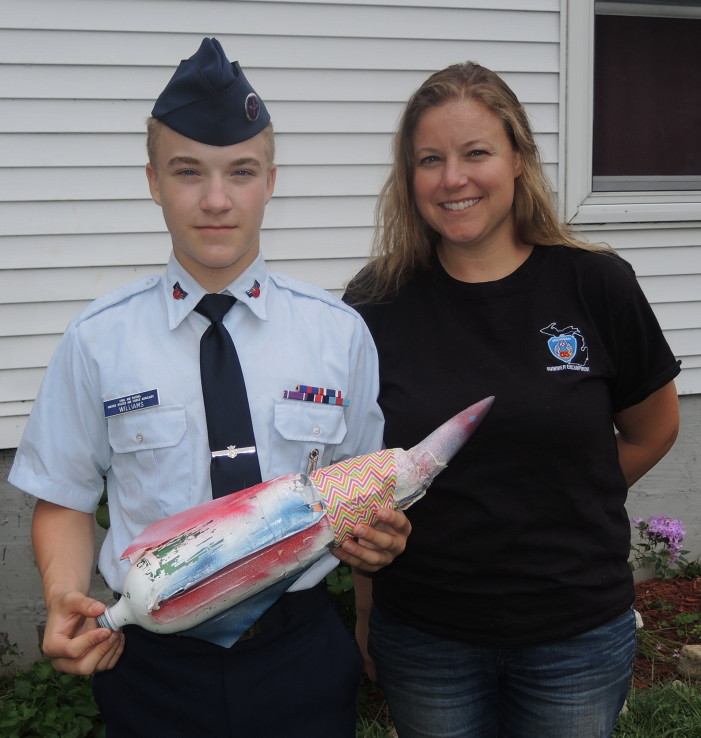 Lamont Williams Jr., with his mother Amy Williams, made a water bottle rocket for competition. “Mine won,” he said. “It’s been through a lot.” Photo by Phil Custodio BY PHIL CUSTODIO Clarkston News Editor Clad in camouflage and carrying a canteen, Lamont Williams Jr. of Clarkston helps keep the public safe at events around the […] 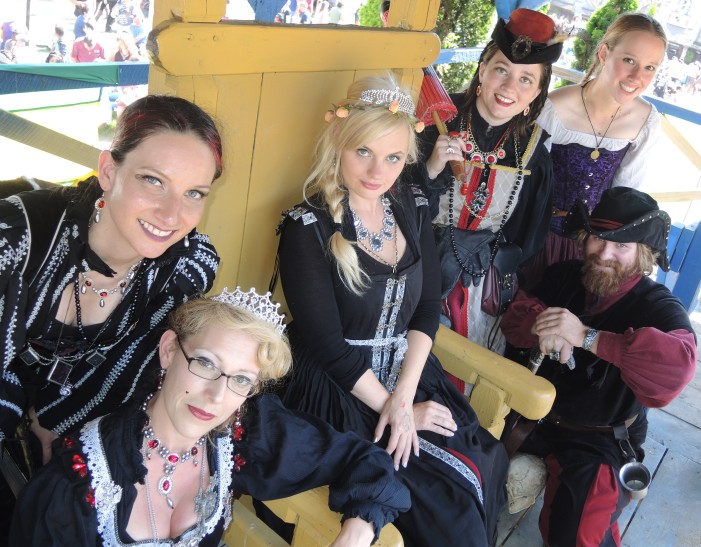 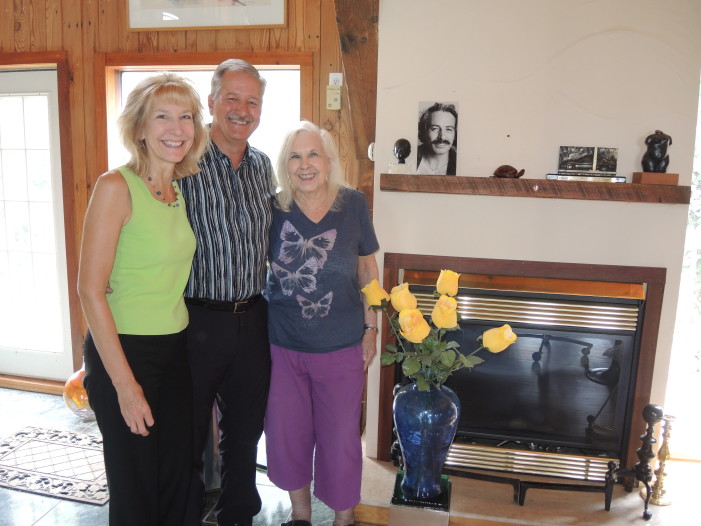 Laura and Matt Sanders, Re/Max associate brokers, are helping Marguerite Gonzalez in her quest to preserve the art history of her husband, the late Paul Gonzalez, in the sale of their homestead on Clarkston Road. Photos by Phil Custodio The late Paul Gonzalez spent decades restoring and making a home of historic barns and outbuildings […]

PHIL IN THE BLANK: Rockin’ the Crim

By Phil Custodio on September 1, 2016   Features, Phil in the Blank

A sizable contingent from the Clarkston Wolfpack running club had to get up a half hour early to make their way up to Flint for the Crim race last Saturday morning. I just had to drive a few miles down the road from my house. Usually it’s the other way around – I make the […] 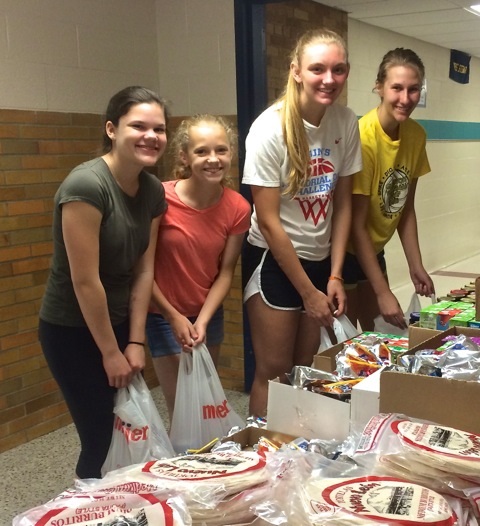 Boy Scout Jon Wasiel led a project to refurbish 32 bicycles for children in Detroit for his Eagle Scout project. A scout with Troop 189, Calvary Evangelical Lutheran Church in Clarkston, his project benefitted Cesar Chavez Academy in Detroit, with the assistance of Zach Dotson at American Cycle and Fitness in Pontiac and other volunteers. He […]