City hall expansion is back on the table, after City Council voted unanimously to solicit bids for the project. Expected to cost $250,000-$300,000, the work would include an 1,380-square-foot addition for a bigger DPW garage and meeting space, storage for city records and archives currently stored offsite, public restrooms, secure office space for city staff, […]

City Manager Jonathan Smith met recently meeting with the Road Commission for Oakland County about the possibility of a four-way stop at Holcomb and Washington. “Based on 2012 volume counts, RCOC felt a four-way stop could actually result in more accidents and backups than we’re currently experiencing,” Smith said at the Feb. 26 City Council […]

After almost a year in the works, a paid-parking kiosk is in place in the city-owned Main and Washington parking lot. The kiosk was installed, Feb. 26. It will be activated in March, after a grace period to educate the public, said City Manager Jonathan Smith. Photo by Phil Custodio

Streetlights down on Main

DTE Energy workers were expected to repair cables to fix downtown street lights this week. “We understand the dangers of not having street lighting downtown and are doing our best to escalate the matter within Detroit Edison,” said City Manager Jonathan Smith at the Feb. 26 City Council meeting. The Main Street light outage was […]

BY PHIL CUSTODIO Clarkston News Editor Parking on Buffalo Street is a problem for residents, and City Council went one way to fix it. “Can two cars pass on that street without any problems? Probably no,” said Mayor Steven Percival. “If two-way is not wide enough for two vehicles, it’s an issue.” The council voted […]

A new meetings policy approved by City Council, Feb. 12, allows public comment during discussions as well as comments on non-agenda items at the beginning of meetings. Council voted unanimously to approve the policy, as set forth in the meetings pamphlet. Mayor Steven Percival said the city’s parliamentary training recommended against public comment during council […] 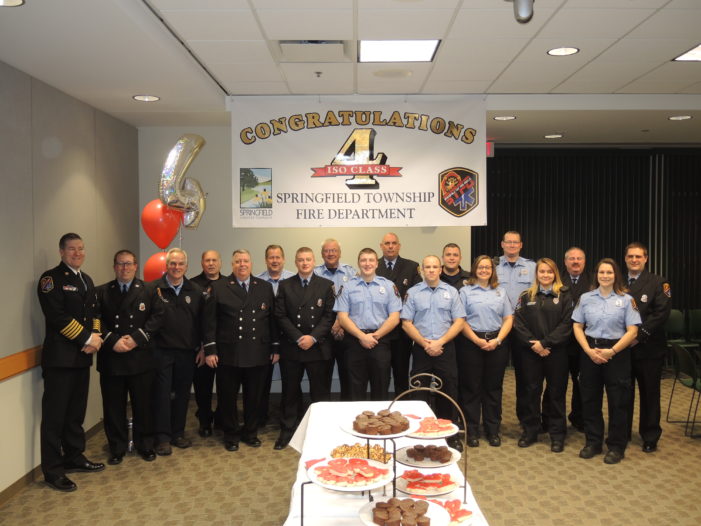 Teacher of the year

Nominations are now open for the Clarkston Foundation Teacher of the Year. Students, former students, parents, colleagues, administrators, or members of the general public may nominate teachers. This year’s nomination category is Secondary (6-12). An impartial selection committee comprised of local citizens selects the “Teacher of the Year” from those nominated through a screening process […]

BY BRENDA DOMINICK Clarkston News Staff Writer The Independence Township Fire Department received their final overall report on Jan. 25 and their new PPC rating is at 3 for the township. “On a scale from 1 to 10, 1 is like golf, the low score is better,” said Fire Chief Mitch Petterson. “One demonstrates exemplary […]